Today, the company has been fully consolidated with the formation of the Batlle Group, which today is a reality with projection towards a great future in the newly released XXI century.

The company has spread to all areas; in addition to production and varietal improvement, one of the most modern facilities for package containers and vacuum boxes has been set up. Another of the sections in which the Group has made a significant investment has been communication and marketing, carrying out a process of modernization and diversification of the packaging of the various products, as well as continuous actions to support the point of sale. Seed exports to many countries have also increased considerably, and several technology transfer contracts have been concluded with Italy, Greece and Morocco.

Learn about our history: 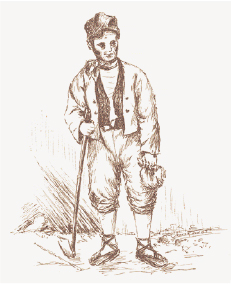 This story begins in the green Irish landscapes, which the O’Neils, ancestors of the protagonists of these pages, abandoned in the seventeenth century, fleeing religious persecution, coming to end up in the lands of the Maresme.

The first of the saga, good people, was Joan Nonell i Vinyes (1769-1850), who for his good-natured mood earned the nickname of El Hortelano Bonminyó and, of course, when in 1802 he began to market seeds and plants, the commercial Nonell was known by the locals as the “Horta de Cal Bonminyó”.

Settled since the end of the century in horticultural lands, owned by Rafel Mas, on the outskirts of Mataró, Joan Nonell marries María Rosa Cases Rovira, and both settle in a simple farmhouse that, renovated by the next generation, would host the Nonell saga for two centuries. 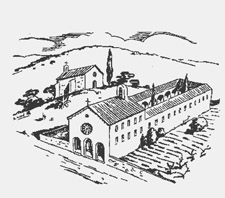 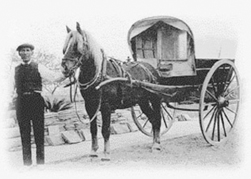 1808 – The War of Independence breaks out. Jaume Nonell lives his childhood.

1823-1884 – – Gregor Mendel introduces agriculture to genetic science, experimenting with the pea, with his studies of the transmission of hereditary characters.

1848 – The first train lane in Spain is opened, covering the Barcelona-Mataró route. 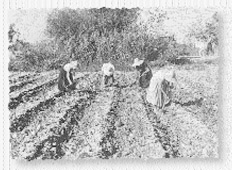 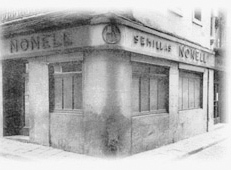 1865 – Joan Nonell publishes the GARDENER’S ALPHABET. Other publications will come from behind, such as the GARDENER’S GUIDE and the HORTICULTURIST’S GUIDE, two manuals designed to advise the grower in the choice of the most suitable product and to grow it successfully. 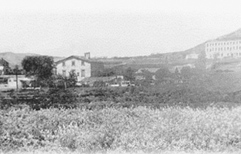 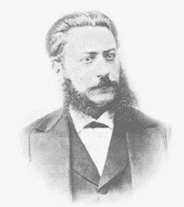 Nonell published two important manuals, eminently practical, that advised the grower in choosing the most suitable product and to grow it successfully, the Gardener’s Guide and the Horticulturist’s Guide, both conceived as a complement to the synthetic catalog in which the collections were referenced.

1889 – The Ministry of Public Works awards Semillas Nonell the Extraordinary Prize (diploma and gold medal), in recognition of its work in the production of seeds and plants since 1857 and for its contribution to the progress of the country’s horticulture. 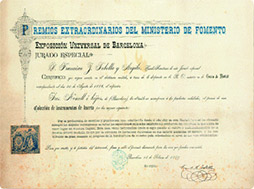 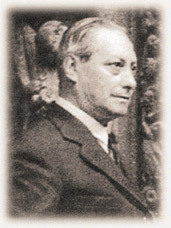 Some men force their fellow men to step forward. Within the Nonell family, several of these men were born, and one of the most significant was Joan Nonell i Febrés (1875-1945), the first great-grandson of the founder of the business. His studies focused on horticulture and floriculture, and he dedicated his life to prestige both his trade and the agricultural sector, with his selection of seeds for sowing that had brought so many economic benefits to Spanish farmers.

Efficient production and a quality-assured product were the calling card of a company that contributed to the transition from traditional to modern agriculture. 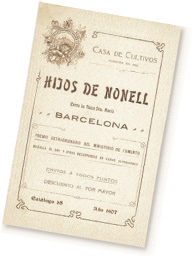 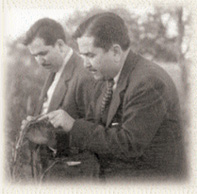 In Lleida, in the first half of the twentieth century, two families united by a common trade come into contact: the Nonell and the Batlle. Joan Nonell Febrés and his son Joan Nonell Tamburini, in their desire to continue growing, began to extend their seed production to other areas, especially in the province of Lleida, and that was how they began professional relationships with the brothers Ramón and Francisco Batlle Vernis, natives of the Lleida town of Bell-Lloc de Urgell, with whom they contracted a large part of their productions.

1912 – Miguel Batlle Civit already exported alfalfa seed in Europe, at the beginning of the twentieth century.

1947 – The Batlle brothers reach an agreement with the Nonell family to acquire the commercial company of Barcelona. 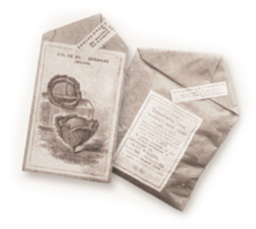 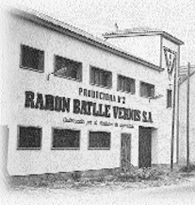 After a few years, Agustín Orero Buendía joined the management team, a man with extensive professional experience, who came to culminate a process of renewal and rejuvenation of a team that would dramatically increase the activities of society in matters of Field Crops. 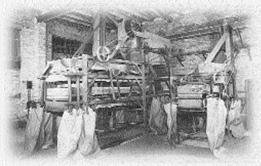 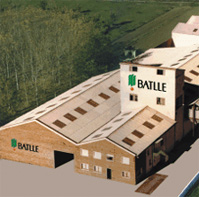 From the 70s, the company began to grow, with the opening of new offices in Madrid, the construction of the production plant in Talavera La Nueva (Toledo) and the establishment of delegations in the most important agricultural regions: Albacete, Cantabria, Córdoba, Extremadura, Lugo, Seville, Vizcaya, Valladolid and Zaragoza.

1975 – The Ministry of Agriculture decorates Francisco Batlle Vernís with the title of Commander of the Order of Agricultural Merit. 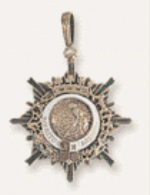 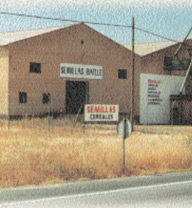 The 80s were years of great importance in the history of this company that, with the incorporation into the management of the company, at the beginning of the decade, of Francisco and Ramón Batlle Valldeperes, it enters an unstoppable dynamic of growth. From Bell-Lloc, Francisco deals with all technical issues, research and production. From Barcelona, Ramón leads the financial and commercial management. Both, together with Agustín Orero (Chairman of the Board), direct and manage the group of companies.

In the last ten years a new seed selection plant has been built in Carmona (Seville), with a capacity for more than 20,000 tons of production; an alfalfa and fodder dehydrating factory; and there has been a considerable increase in investments and activities in the sectors of horticulture, large crops, pratenses and gardening articles (lawns, bulbs, rose bushes, etc.).

Last years, we sow to grow 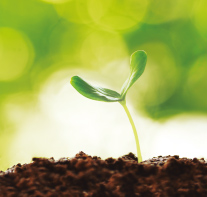 In recent years when we have experienced a real expansion, offering new products for the growing market of the Orchard and Garden.

We have also enhanced our area of field crop, it is the traditional activity and the most important for the company. It includes research, obtaining new varieties, plant conservation, production, selection and marketing of seeds for extensive crops such as cereals, meadows, alfalfas, corn, vetches, sunflowers, etc.

The other large Division Home Garden, aimed at the amateur of the orchard and garden has undergone a great positive evolution. The Batlle brand, aimed at the professional market, has been joined byGreen, aimed at the DIY/large distribution sector and the Verdy brand oriented to the multi-price sector.

You can find out more about which cookies we are using or switch them off in settings.

This website uses cookies so that we can provide you with the best user experience possible. Cookie information is stored in your browser and performs functions such as recognising you when you return to our website and helping our team to understand which sections of the website you find most interesting and useful.

Strictly Necessary Cookie should be enabled at all times so that we can save your preferences for cookie settings.

If you disable this cookie, we will not be able to save your preferences. This means that every time you visit this website you will need to enable or disable cookies again.

This website uses Google Analytics to collect anonymous information such as the number of visitors to the site, and the most popular pages.

Please enable Strictly Necessary Cookies first so that we can save your preferences!

Please enable Strictly Necessary Cookies first so that we can save your preferences!